Ankur Warikoo Biography, Education, Career, Salary, Net Worth, Family – Wikipedia
Ankur Warikoo’s LinkedIn profile says that he is an entrepreneur, angel investor, mentor and public speaker. He spend his time creating content, instructing students through his courses and actively mentors and coaches startups and entrepreneurs.
So, let’s dive into his profile to knew deep about him. I have researched and categorized his information for getting better perspective.

Ankur Warikoo had done his schooling in Don Bosco Scool, New Delhi from 1986-1998. From here, he passed out high school from science stream. He, then pursued BSC degree in Physics from Hindu College in the batch 1998-2001 and he remained a part of debate and public speaking societes of his school and college.
He pursued MS degree in Astronomy and astrophysics from Michigan State University in the 2002-2004 batch. Futher, he pursued MBA Finance from indian School of Business in 2005-2006. so far, he is having two master degrees.

Ankur Warikko is having a lot of vast and wide experience of different firms and startups.
He started his experience from working with NIS Sparta as a Consultant. He worked in NIS Sparta for over a year and shift his job as an Associate at A.T. Kearney. At A.T. Kearney, he worked 3 years from 2006-2009 by being a part of Consulting Team and handled several projects across multiple industries. Alongside, he become co-founder of Acentium Web and worked part-time for two years and then shift to full-time from 2009.
After leaving Accentium Web, he worked as a Venture Partner in Rocket Internet Gmbh for more than a year. Later, he pursued his role as a CEO in Groupon in India.
Left Groupon in 2015 but before that he became the board member of ISB’s Next Generation Leader Board in 2014 for 3 years. He became an Angel Investor in 2014 and he is still the one.
He becpme co-founder, CEO and then a board member at nearbuy.com and he remained for 6 years with nearbuy.com
Now, Ankur Warikoo is a successful entrepreneur.

Ankur Warikoo’s net worth or net income is estimated to be $1 million – $5 million dollars. He has made such an amount of wealth from his primary career as a Executive.

So far, he had a great timeline, he worked with several firms and was a co-founder of some of them. He is a successful entrepreneur with a website ankurwarikoo.com. Also, a successful public speaker and a blogger.

Ankur Warikoo is running his website successfully with the domain ankurwarikoo.com
It is a website which covers a wide variety of sections and topics. He covers investing, coaching and mentoring. He provide newletters, books, videos, blogs and a certain no. of courses which you can enrol in with.

YouTube Channel Name- Warikoo
Warikoo is a growing youtube channel with a current subscribers count of 707K subscribers.
There, Ankur Warikoo posts the videos on personal finance, career and startups. He made several playlists on insurance, startups, careers, cryptocurrency, jobs and the
list continues.

Disclaimer: The information above ids collected from different sources on the internet. We tried our best to provide you a good amount of knowledge and information. We do not claim this information as a personal research. It is just for informational and educational purpose. 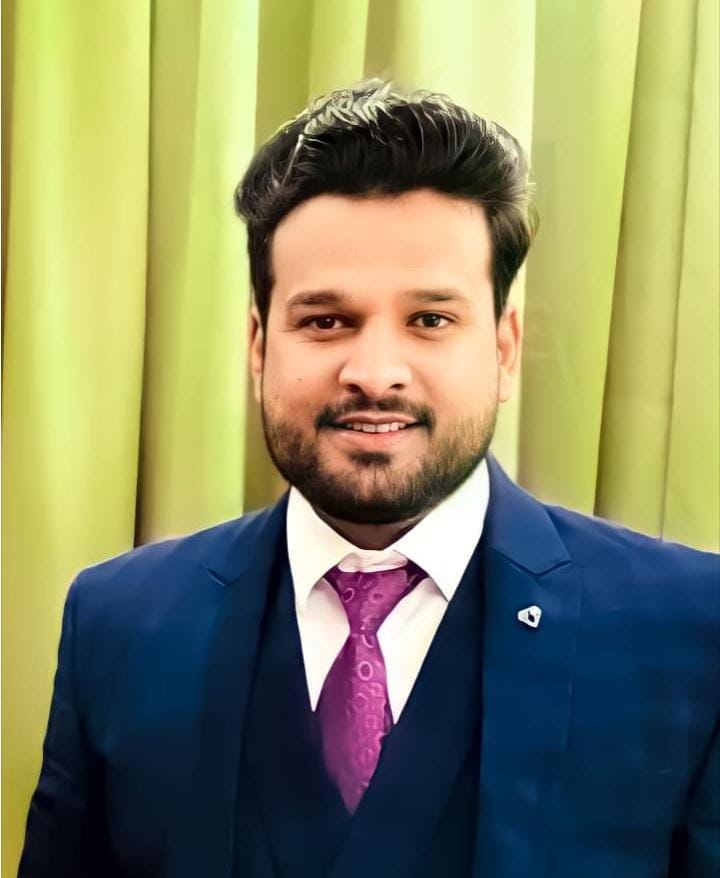